Users of Windows Vista and the Beta version of the new Windows 7 are being warned that the rampant Conficker virus has exposed a flaw in the operating system’s “Autoplay” feature.

The worm, which has infected around 9m PC systems around the world, had heavily affected users of Microsoft’s XP and Vista software but users of the newly released Beta version of Windows 7 are now at risk from the virus.

The “Autoplay” function in Vista and early versions of Windows 7 automatically searches for programs on removable drives, such as a USB memory stick, when they are attached.

However, the virus hijacks this process, disguising the executable program file as a folder to be opened. When clicked, the worm installs itself in the registry of the PC.

It then attempts to contact one of a number of web servers, from which it could download another program that could take control of the infected computer. There are also reports that the worm disables the automatic updates features in Windows that would prevent further infection.

The virus, also known as Kido or Downadup, has already claimed a number of high-profile victims in the past weeks.

The Ministry of Defence has been battling an outbreak of the virus across its network whilst a network of hospitals across Sheffield, UK had more than 800 PC’s infected according to The Register.

Users are urged to download the KB958644 Security Update from Microsoft and update their antivirus software immediately to lower the risk of infection. 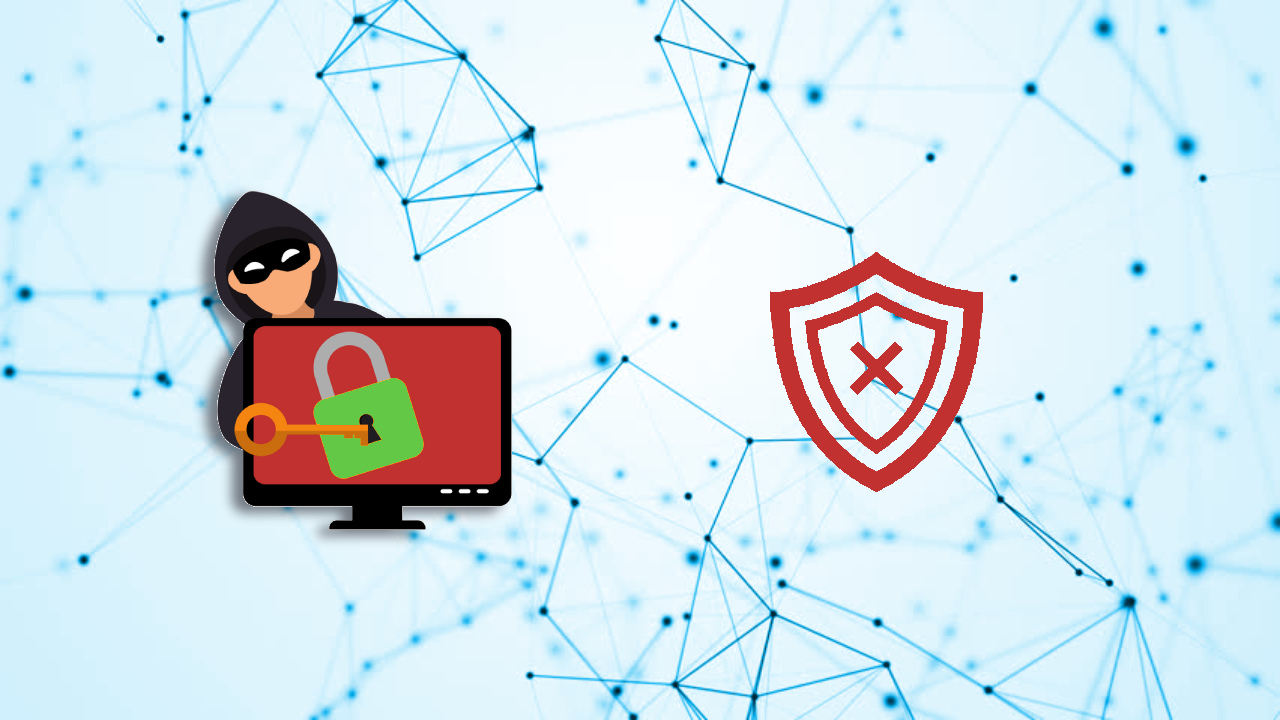