Apple have “withdrawn” a statement on their support website that appeared to suggest that Apple Mac users were at risk from virus attacks.

Apple, for some years has boasted that its Macintosh range of computers were largely free from virus threats, with the overwhelming majority of malware programs being targeted at Windows PCs. However, a statement spotted on Apple’s support website yesterday appeared to show a drop in Apple’s confidence with a recommendation that Mac owners employ a “widespread use” of “multiple antivirus utilities” on their system.

But it has since emerged the advice was old and Apple has since removed the statement completely saying it was “inaccurate”.

“The Mac is designed with built-in technologies that provide protection against malicious software and security threats right out of the box,” an Apple spokesman reiterated.

Advice on the site said: “Apple encourages the widespread use of multiple antivirus utilities so that virus programmers have more than one application to circumvent, thus making the whole virus writing process more difficult.”

The majority of antivirus software products and malicious programs are aimed at Microsoft Windows operating system due in the main to the company’s dominance in the software market. Despite drops in recent years, Windows is still installed on close to 90% of computer systems.

Viruses have been written that targets Mac OS X in the past but most have had a minimal impact on Apple users. 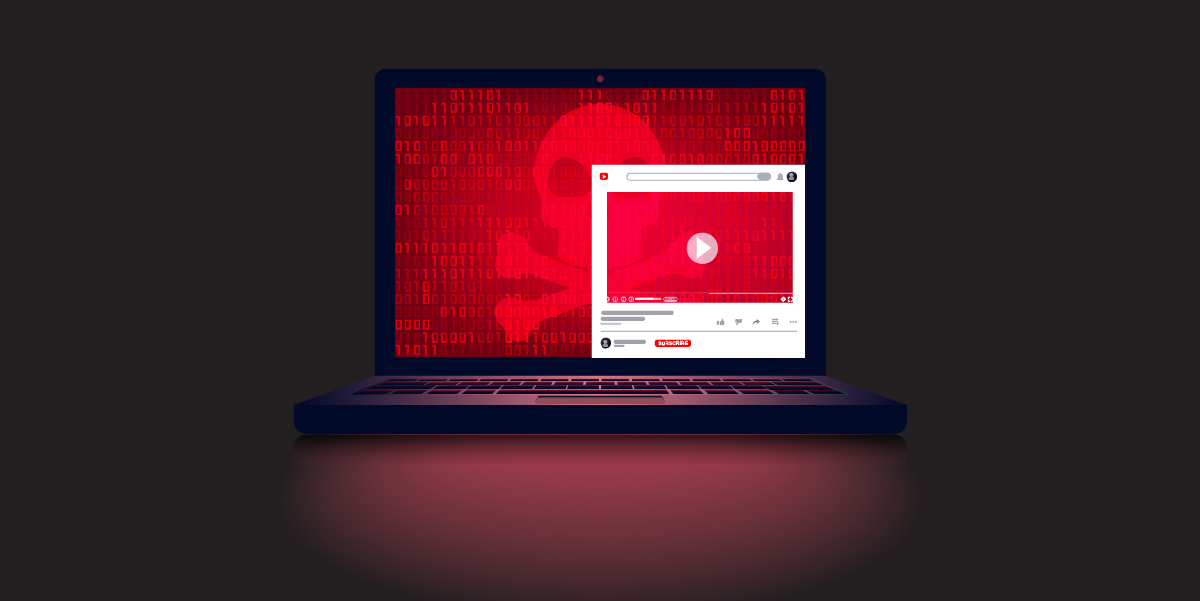 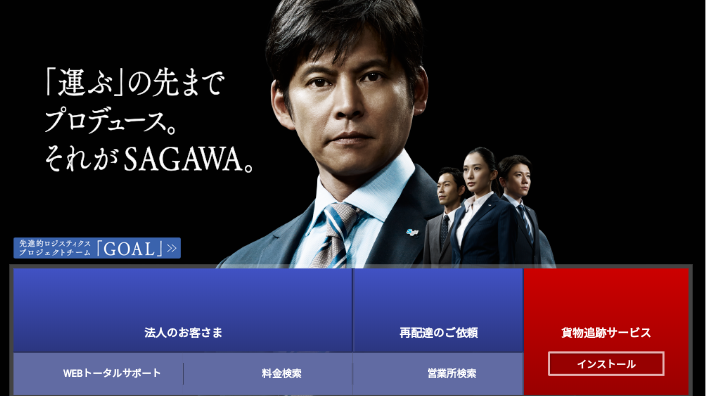