As many as 75,000 computer systems at more than 2,500 companies worldwide could have been affected by a new Zeus botnet, experts have claimed.

Network forensics firm NetWitness claim to have discovered the ‘Kneber’ botnet, which is claimed to gather log-in information for financial systems, social networking sites and email systems, back in January but have noted a significant increase in its prevalence within commercial IT systems in recent weeks.

Further investigations have revealed a widespread compromising of both commercial and government systems around the world.

“Cyber criminal elements like the Kneber crew target and compromise thousands of organisations across the globe. Those that have not kept pace with the rapid advances of the threat environment will not see this Trojan until the damage occurs,” he said.

Alex Cox, a principal analyst at the company, who was responsible for uncovering Kneber, added that the scale of the threat has ramifications for the entire industry.

“When we detected the correlation between the methodology used by the Kneber crew to attack victim machines and the wide variety of data sets harvested, it became clear that security teams must rethink their entire perspective on threats such as Zeus,” he said. 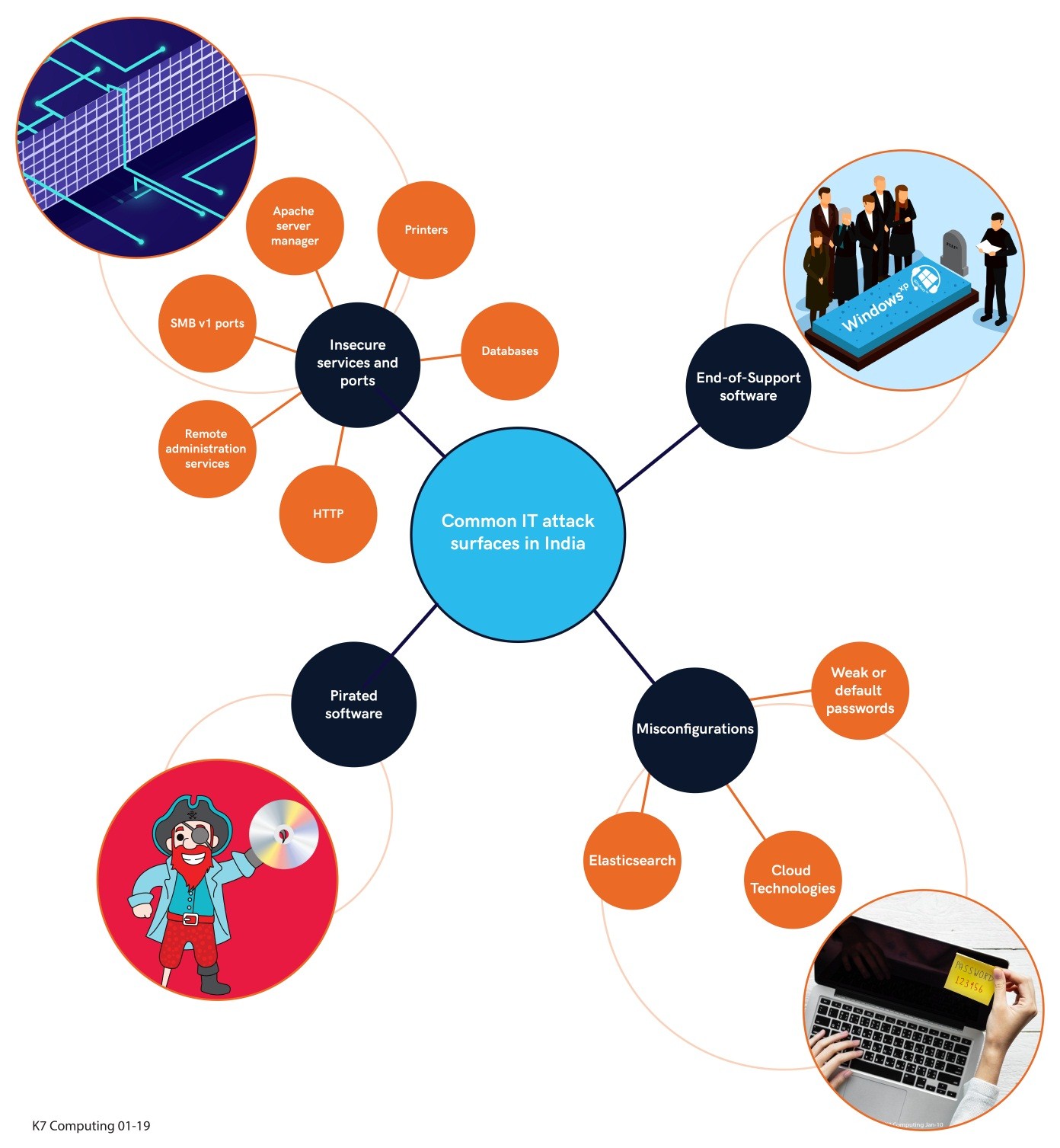