A Bank of America computer specialist is expect to admit to hacking into the bank’s network of ATM’s, allowing him to withdraw “more than $5,000” without a single transaction being recorded, according to reports.

Rodney Reed Caverly, of Charlotte, North Carolina, is scheduled to plead guilty to a computer fraud charge next Tuesday in federal court in Charlotte, according to his lawyer Christopher Fialko, who has declined to comment further on the case.

Caverly was charged last week with one count of computer fraud for allegedly writing a malicious program that ran on Bank of America’s computers and ATMs. He then proceeded to withdraw cash from an ATM as normal although the programme prevented the withdrawal from being recorded by Bank of America computer systems, meaning that he was free to make withdrawals without any funds being deducted from his account.

It is not clear how much Calverly made from the scam, alleged to have run between March and October 2009, but court records confirm that he withdrew more than $5,000 – the minimum amount before a criminal fraud charge can be brought. The actual figure is expected to be revealed at his trial on April 13.

He faces a maximum sentence of five years in prison.

Perestroika in the Malware World? 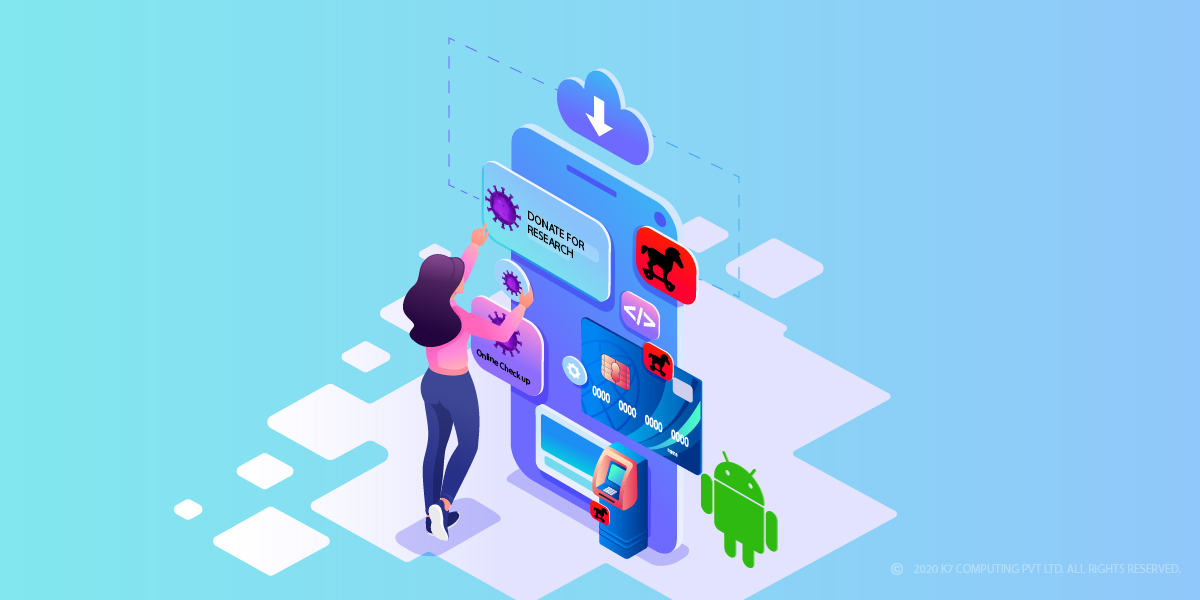