The Union Home Minister Rajnath Singh recently requested the likes of Google, Facebook and WhatsApp to base their servers in India for security reasons.

WhatsApp has launched end-to-end encryption which makes snooping on WhatsApp traffic via, say, a Man-in-the-Middle very difficult, thus maintaining high levels of privacy. However, the events in parts of the country over the past few days are a reminder of the power of social media in disinformation campaigns.

Such social media services are regularly abused by terrorist groups to communicate amongst themselves as well as to spread propaganda. Therefore security agencies require access to communication content as per the provisions of the Information Technology Act. Since encrypted traffic makes it difficult to monitor the activities of suspects, it is important that content on the servers is made available when lawfully requested.

Such requests would be acquiesced to more readily if social media services for Indian citizens were hosted on servers within India’s jurisdiction, instead of typically in the US as is the case currently. The high-profile battle between the FBI and Apple in the US demonstrates the difficulties Indian security agencies could face in obtaining data from outside of India’s jurisdiction.

As I had mentioned a couple of years ago, the public’s opposition to the government imposing on their privacy is based on their prevailing threat perception. Given India’s history, geography and an unenviable record of victimhood, one would suggest that the threat perception in India is rather high.

Let us see if and how the social media giants bend to the government’s will. 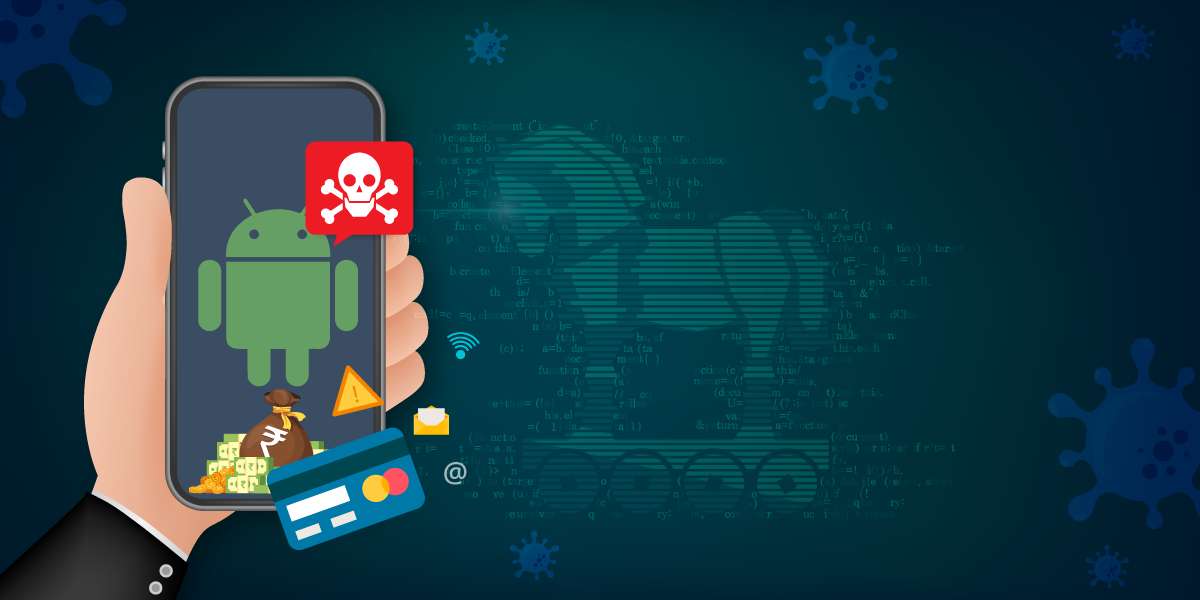