Quadrooter: Android Chipped but not Cracked

Shattering the period of calm after the discovery of Android Stagefright exploit, Android Quadrooter has become the current hot topic in the mobile security industry. Quadrooter, as its name suggests, is a group of four vulnerabilities in the software drivers for Qualcomm chipsets within certain Android devices.  These drivers are responsible for communication between chipset components in the Android packages developed by the manufacturer.

Exploiting any one of these four vulnerabilities in the drivers would provide a hacker with root access on the device. Unlike Stagefright, which was exploitable via remotely sent crafted messages, these Quadrooter vulnerabilities are apparently exploitable only through apps which must be explicitly downloaded and installed by the user.  Although this is may be considered another dangerous method that hackers can incorporate into their malware to attain root permissions, at the time of writing, not a single actual sample has been found in the wild.

The  good news is that Google claims that these exploits can be blocked by the “Verify Apps” feature in the Android OS from version 4.2 (Jelly Bean). Locate this feature at:

Here are a few steps to follow to help avoid dangerous security issues when downloading an application and other unwanted scenarios:

Judge Not (harshly) Lest Ye Be Judged (harshly) 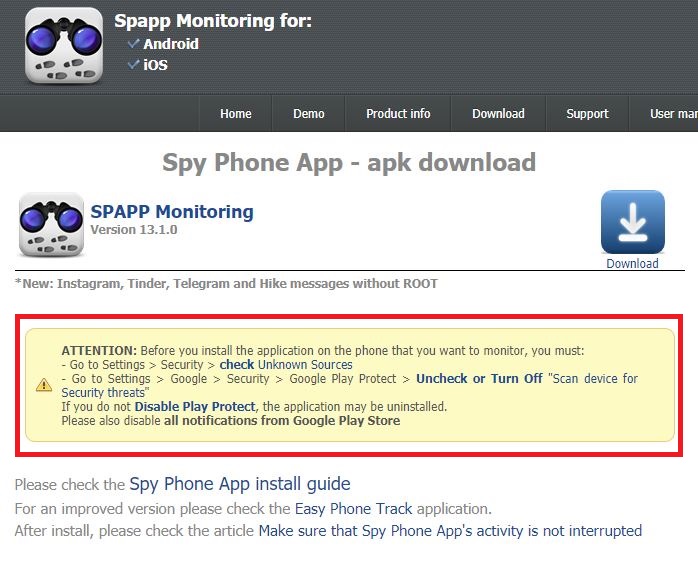