Here is the fifth part of the blog series on cyber security, following its fourth part on password management that describes the concept of social networking and  a few tips to follow to have safe networking online.

Social networking is a medium for managing social relations, both personal and professional, using the Internet. Social networking web sites such as Twitter, Facebook, LinkedIn, etc., provide a convenient and efficient online interface for communication with multiple people in a user-friendly manner. People are connected to their friends, family, colleagues, and followers in real-time, even on-the-go using mobile devices. Important events in people’s lives and people’s opinions on any subject seem to be communicated to all only via the social networking medium. 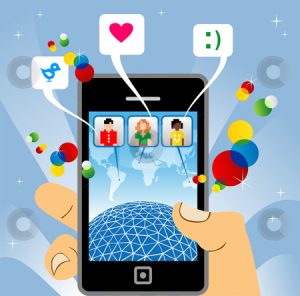 Social networking sites can be used to reach a wide audience very quickly through multiplier effects, e.g. people re-tweeting somebody else’s tweet. Therefore social networking is regularly used to communicate positive content. Sometimes certain content can become so popular amongst the masses that its immediate and far-reaching spread is described as “going viral”. 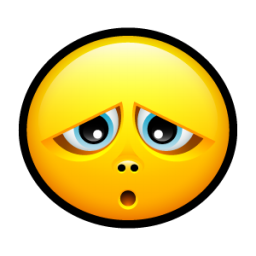 There are several risks associated with social networking which should be understood and managed effectively: 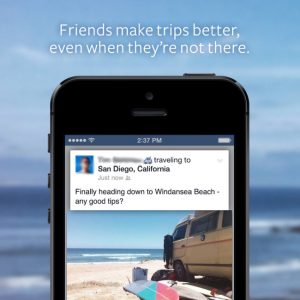 Users of social networking sites tend to post Personally Identifiable Information (PII) such as bank account and medical information, birthday, phone number, address, etc. online which can be used against them in harmful ways by other users, including professional criminal gangs. This is because information posted online may be accessible publicly. There are examples of burglaries which take place because users are known to be on holiday, leaving their houses empty. Users are advised to:

People in the virtual space of social networking sites cannot have their profiles pre-verified for authenticity so it is possible to create fake profiles which can be used to lure or spy on victims. Children are particularly vulnerable to being stalked by dangerous elements harbouring prurient ideas. In addition cases of use of abusive content to terrorize users are common. These actions are called cyber bullying and trolling, and can take a devastating toll on a person’s mental state. The following security guidelines are recommended:

Cyber criminals can spread malware and spam through social networking sites, causing users to expose their computer to infections. The following security guidelines are recommended:

Social networking has even been abused to spread disinformation and propaganda to engender a polarizing effect and mass panic amongst communities, which can be considered a national security threat. This implies that the content on social networking sites needs to be monitored closely and corrective actions taken as per the prevailing laws when security issues arise.

K7 Threat Control Lab
If you wish to subscribe to our blog, please add the URL provided below to your blog reader: https://labs.k7computing.com/feed/ 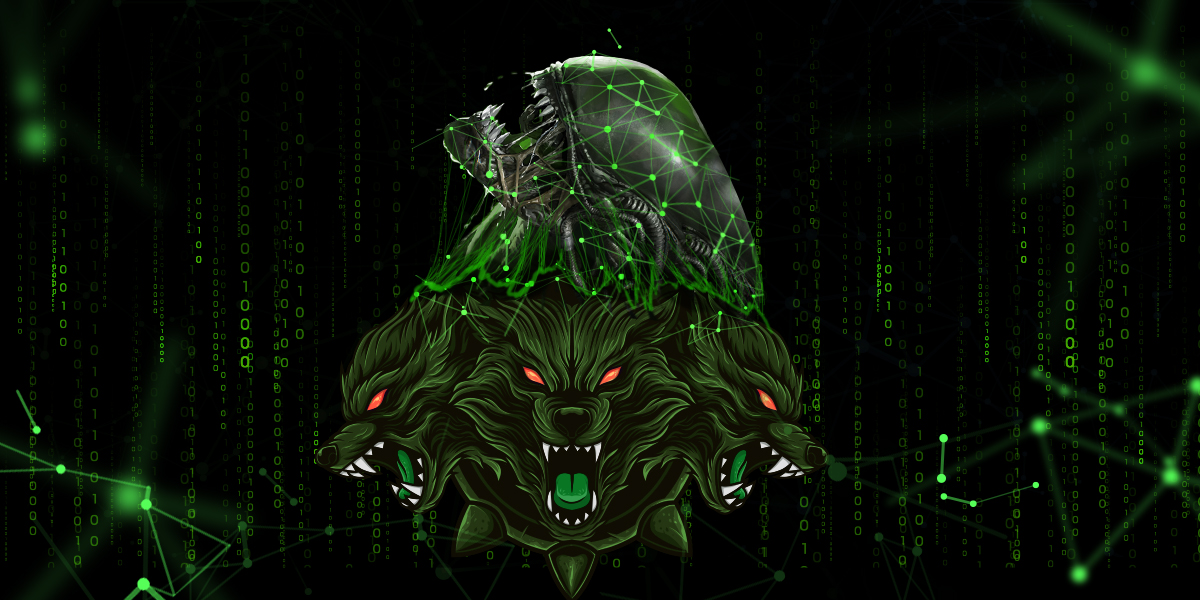 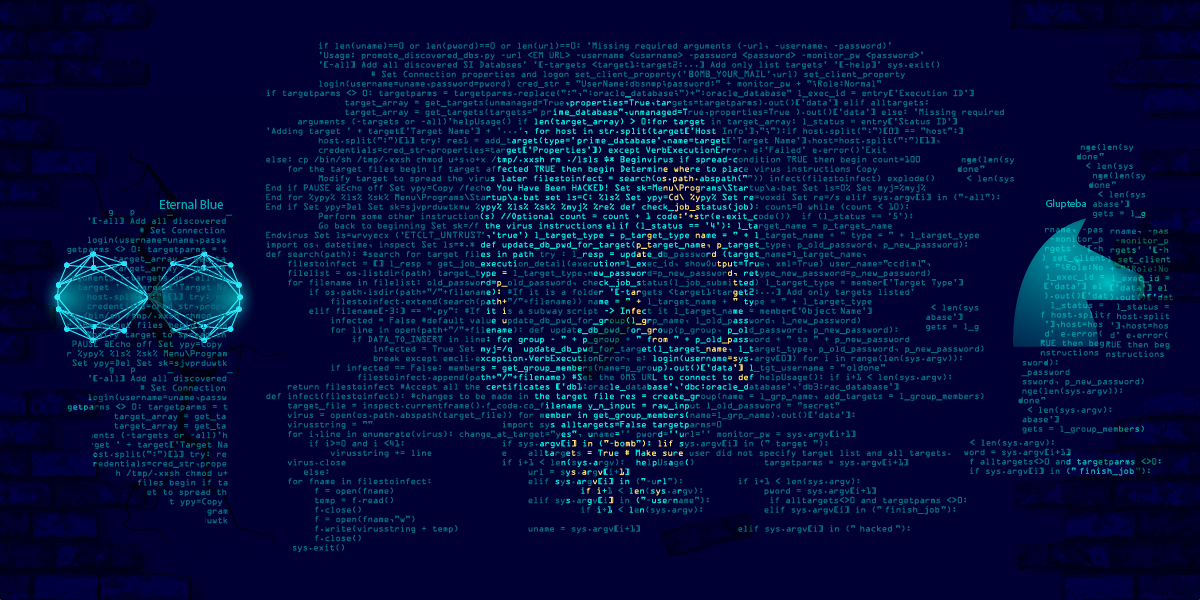