Smartphone users are being warned to safeguard their data after a UK government survey revealed that 67% were not taking precautions to protect information held on their handset.

The ‘GetSafeOnline’ group has warned users of smartphones, such as iPhones, Blackberrys and Androids that they are effectively carrying a “mini laptop” in their pockets which could hold a wealth of data useful to a would-be fraudster.

The group found that two thirds of smartphone users do not have any form of security protection on their handset and that one in four synchronise their handset with their PC.

That can give would-be fraudsters a wealth of consistent information should a handset become lost or stolen, the group has warned, prompting them to issue a call to all smartphone users to keep their handsets secure.

“Users must remember that they are essentially carrying around a tiny laptop with a wealth of personal information that is very attractive to fraudsters,” explained Tony Neate, managing director of GetSafeOnline.org.

“The frequency with which many of us upgrade or replace our phones means that we often don’t value or look after them in the same way as we would a laptop,” he added.

According to GetSafeOnline.org, criminals can easily uncover where you bank and shop with a quick look at your browsing history and favourites, with cookies used to remember login details also providing clues that allow a fraudster to access email and social networking accounts.

They also warned that users who sync smartphones with their PCs but don’t protect their phones, using methods such as PIN protection or access keys, are allowing fraudsters to access all the information stored on the PC as well. 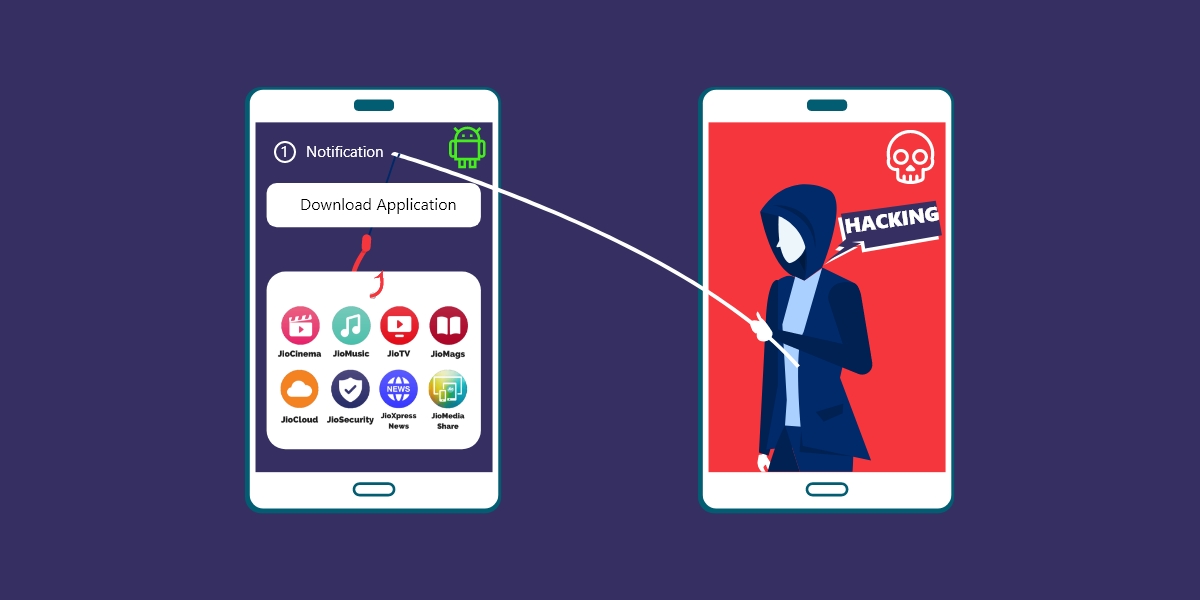