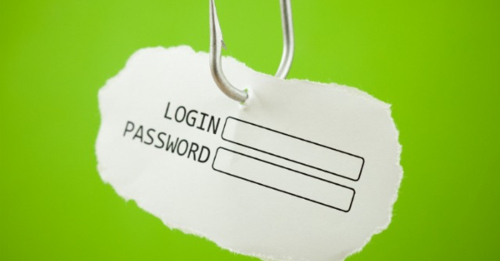 A thus far undisclosed, potentially serious security flaw has been discovered on eBay according to BBC News. Hackers were apparently successful in exploiting a weakness on eBay’s website that enabled them to multi-redirect customers, via a landing page listing iPhones, to phishing pages purporting to be those of eBay so as to steal their login credentials.

Unfortunately is it likely that several users would have been duped into surrendering their credentials, thus handing over control of their accounts to the bad guys. However, K7 users would have been protected since one of the redirector URLs was blocked by the malicious URL-blocking feature which has the overall effect of nullifying the multi-step redirector chain and protecting users. 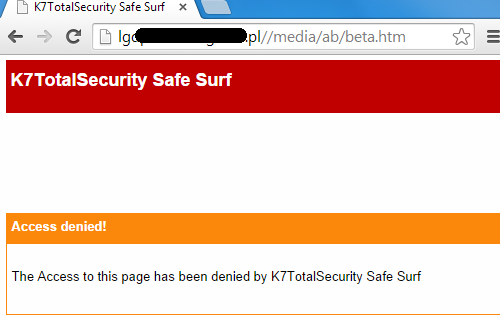 From the user’s side it’s difficult to differentiate between legit redirection and non-legit redirection so this is best left to the site blockers in internet security products such as K7 Total Security.

In addition to that we also found directory listing and outdated plugins (such as JWplayer) on the destination website to which users were being redirected. Based on website fingerprinting, it seems websites hosting the phishing pages were almost certainly compromised by the attackers to hide their tracks.

The phishing pages have now been removed, but the domains are still live and we aren’t sure whether the core vulnerability which allowed the hackers in in the first place has been patched. In other words the webserver may be vulnerable to being hacked once more.

At the time of writing this blog we are unsure whether the cross-site scripting (XSS) flaw exists in other eBay item listings which may or may not be currently in the process of being maliciously exploited. Given the popularity of a site such as eBay, the impact of such an attack can be far reaching and varied; it is possible to leverage redirections to deliver malware via drive-by-download attacks.

The question which pops up is, “Was this just a phishing attack ??” It could have been much much more damaging.

Did Malware cause an Air Disaster?