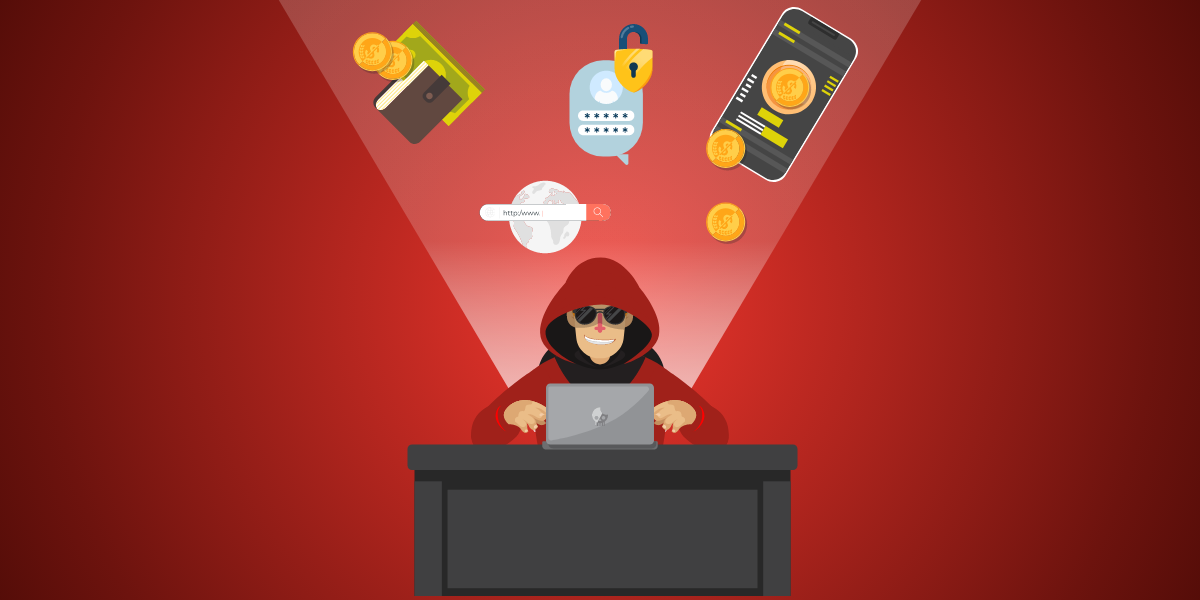 STOP/DJVU ransomware was first seen in the last quarter of 2018. Since then we have seen various forms of this malware, active till date. In this blog we will present a technical analysis of one such sample.

As you can see from Figure1 it is a C++ binary. Further static analysis revealed the .TEXT section to be packed as you can see in Figure2.

Looking carefully at the child processes, we can see icacls.exe being used. icacls.exe is a command line utility which is used to modify NTFS file system permission and the command line arguments “/deny *S-1-1-0:(OI)(CI)(DE,DC)” after which the user will not be able to delete the folder containing a copy of the initial malicious executable (abc.exe).

Malware then launches itself with the parameters as shown below

Another Persistence technique used by malware is creating a Run entry “SysHelper”.

It also assigns some unique PersonalID and drops it as PersonalID.txt in C:\ SystemID folder

So let’s open the sample in x32dbg to unpack it. We’ll not go deep into unpacking as there are various blog posts regarding that and not many changes have been done to STOP/DJVU from previous years samples.

GetProcAddress API is used to retrieve the address of the VirtualProtect function, memory area is allocated and VirtualProtect  is used to change its protection to 0x40 which Enables execute, read-only, or read/write access to the committed region of pages.

Looking at the strings from the dumped shellcode reveals various interesting APIs but the most interesting API was ResumeThread which is usually used in a Process Injection technique called Process Hollowing. After dumping the Process which was Injected we received a new Binary.

Further analysing it we came to know initially that it connects to the url string mentioned above, the url gives information about the IP address, location etc as shown below

After that “country_code” values are compared with the following and it will only proceed further if not one of them.

And then it tried to connect to a URL and download a separate binary.

The URL is down now.

It will connect with URL 1 which later found to be downloading a Vidar stealer(build2.exe)

Vidar Stealer is a stealer which was observed in october 2018 and seen in numerous campaigns. Various Ransomware groups like GrandCrab used Vidar stealer in the process for distributing the ransomware as a 2nd stage payload. Interesting thing about this stealer is  it fetches its configuration from the C2 server at runtime and it acts according to the commands received. Typically this stealer steals the user’s data and compresses everything to a ZIP archive and then exfiltrates it to the attacker.

Initially looking at it statically we’ll observe it to be packed and after unpacking it, the unpacked sample still contains Anti-Analysis-like Decrypted string, Decrypted APIs which it resolves in memory at runtime as shown below.

The decrypted data in memory as shown below

Vidar stelear connects with the C2 to get commands as to even what to collect and infiltrate. This is done by zipping all of the collected data and sending it to the C2 server.

It has the ability to steal data like browsing history, Cookies, login credentials of Various browsers like Firefox and Chrome etc. Even it tries to steal Cryptocurrency wallets of Ethereum, Electrum, MultiDoge etc. Initially it tries to collect basic information about the system and create a text file named “information.txt”  as shown below and zip it all together and send it back to IP 116[.]202[.]185[.]47

Then after exfiltration it executes the second downloaded file from

URL 2 – http://fuyt[.]org/files/1/build3[.]exe which was accessed and downloaded along with URL1 but not executed at that time. Build3.exe is the Ransomware payload which encrypts  the file with “.wdlo” extensions as shown below.

How Vulnerable is Android to Attack? (Part 2)

90% of councils putting public at risk, according to report 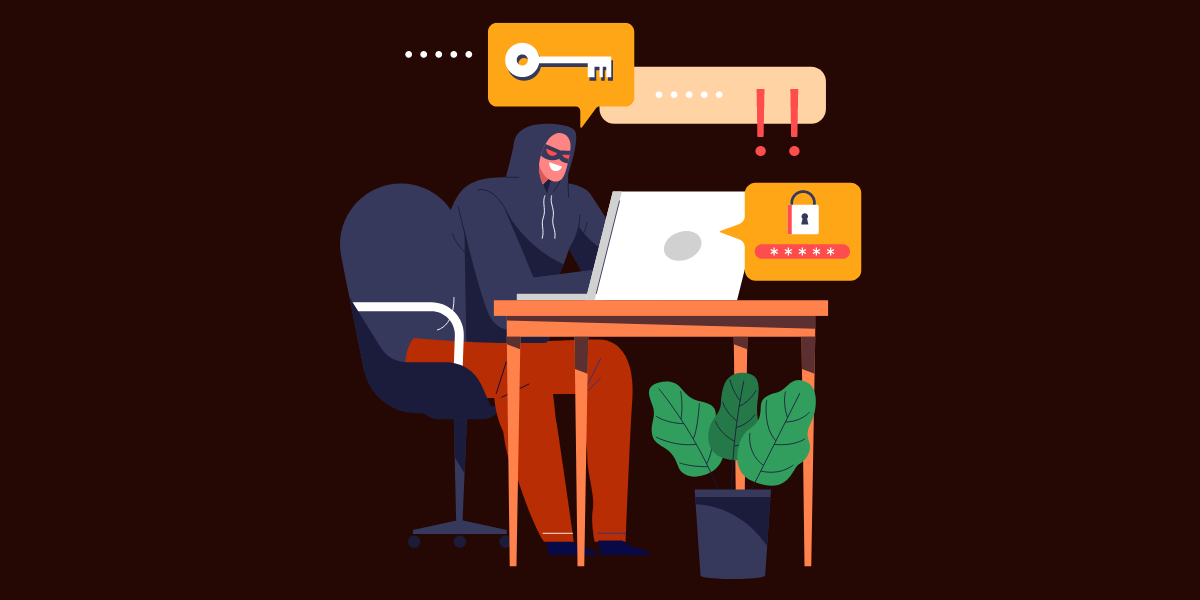