IoT: What the Future Holds

Here is part six of the the blog series on the Internet of Things following on from IoT: How are We Going to Protect Ourselves? that concludes the blog series with a brief idea on how we, as a security company, foresee the future of IoT security.

The problems that an IoT consumer user might face is applicable to enterprises as well, on a large scale. The risks could be even higher in the case of enterprises because the devices in industry, e.g. in a nuclear power facility or water plant, cameras in data centres, medical devices in hospitals, etc., could very well also be part of IoT.

Data from millions of credit cards stolen…, hackers stealing passwords from billions of customers…, cyber-criminals stealing intellectual property from world famous XYZ company… these are the subjects of breaking security news over the last couple of years.

In the future it would be awful to hear news like  “Hackers stole billions of IoT data records”, “Cyber-criminals got access to trillion IoT devices”,  “Almost all the household appliances from XYZ country stopped working after a reported attack from ABC group”, etc. As a security company, we would consider such scenarios as possibilities but we would hate to see them manifest themselves.

The next generation of spam messages are not going to be based on assumption but will be purely and precisely based on the user’s IoT device usage and data, as it is now happening with web search items.

There could be a possibility of a new era of cyber war and cyber terrorism, but at the same time, we would like to welcome you all to the new world of cyber security protection! Remember, the objective of this blog series was not to make users paranoid about IoT or to spread panic. Rather, it was to create and spread awareness on being secure in a more challenging world of IoT! So, by following simple, but important, protection steps, we should be able to protect ourselves better from IoT security dangers.

Here at K7 we have been protecting our customers and their information systems for more than two decades, and we intend to protect even their IoT devices, at home and elsewhere! We would like to witness the ‘Internet of Things’ turning into the ‘Internet of Secure Things’.

Senthil Velan
Manager,Vulnerability Research
If you wish to subscribe to our blog, please add the URL provided below to your blog reader: https://labs.k7computing.com/feed/ 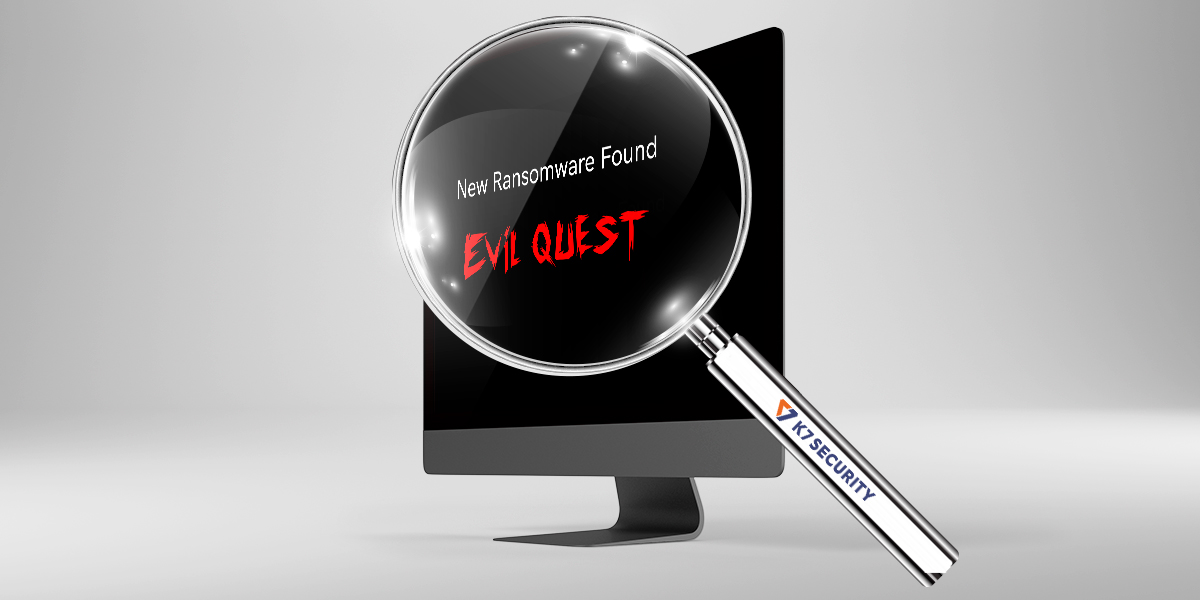