Beware of Root Certs in VPN 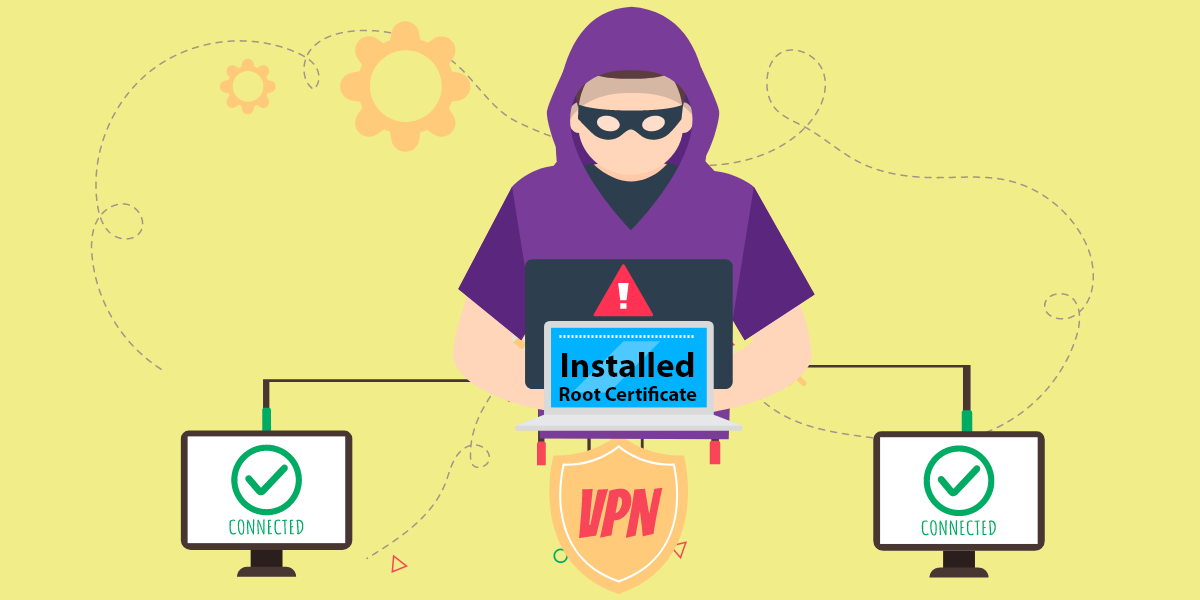 Beware of Root Certs in VPN

After the recent pandemic, Remote and Hybrid jobs have become the new working model. This has forced organizations to provide VPN access to their employees for their day-to-day work. This is evident from the fact that there has been a steep increase in the number of VPN users across the globe. More than 31% of internet users rely on VPN services. A study found that VPN downloads increased by 184% from 2020 to 2021. From 277 million downloads in 2020 to 785 million in 2021 as shown in Figure 1.

The recent surge in VPN usage has given rise to a new set of issues that the users were not aware of until new research revealed that many VPN products are installing root certificates in the user’s device, without the user’s consent. These VPNs have come under the radar after they were all flagged by Appesteem.

Here are some of the Suspicious behaviours that were identified –

SigCheck is a command-line utility to check the details of the digital signatures, their timestamp info, etc. As seen above in figure 3, we used the “ Sigcheck -tv” command to list certificates that are not rooted to the Microsoft certificate trust list.

Right after the installation of a VPN client, the Non-trusted Root Certificate “ThisIsSparta.we” is installed with the Intended purpose “All”, without any user consent, as seen in Figures 4 and 5.

Secure communications through browsers and many applications on the local system rely on root certificates to validate claims of authenticity and origin. So when a rogue root certificate is installed on the Certification store, it severely compromises the security stance of the system. It leads to opportunities for phishing, man-in-the-middle attack, and illegitimate applications running amok in the system.

We at K7 Labs provide detection against such apps & latest threats. Users are advised to use a reliable security product such as “K7 Total Security” and keep it updated to stay safe from the latest threats.

IoT: Your World at Somebody Else’s Fingertips?

Nigeria clamps down on 419 scammers

0 replies on “Beware of Root Certs in VPN”