Our State-of- the-Art anti-cyber-threat facility has moved!!
As of today, we are conducting operations from our very own K7 Threat Control Lab Space Station. 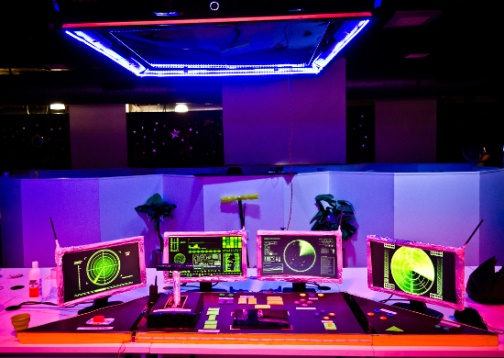 Yes, our determined focus on taking our world-wide customer protection status to the next generation led to our decision to invest in infrastructure which would enable us to LITERALLY view the global threat landscape, thereby providing enhanced visual intelligence data. 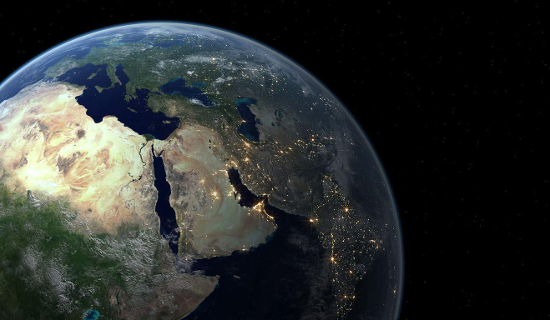 We have now expanded our horizons to defend networks and devices across solar systems, and to research alienware. Interestingly some inter-galactic entities have expressed a firm desire to deploy endpoint protection on their advanced networked workstations. This is almost certainly as a result of an incident a couple of decades ago when a DOS-like scripty cross-architecture “virus” was transmitted wirelessly to the spaceships of a clan from a neighbouring galaxy, allegedly bringing them down. 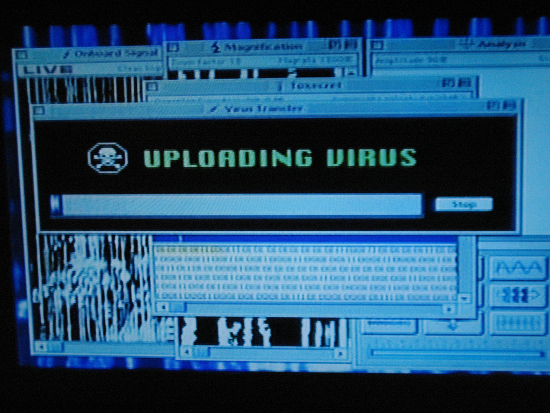 We have been told that it was a tough day for their incident response and IT teams, and cost a bazillion hard-earned $PE$Os in damage. 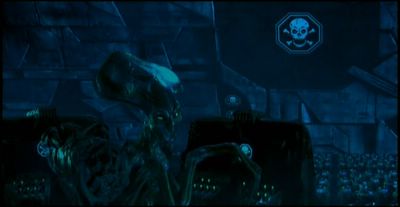 K7 Development, focussed on innovation, is currently in the design phase for the K7IGS (K7 Inter-Galactic Security) product, which is scheduled to launch around the 1st of April 2017.
K7TCL SS infrastructure comes with funky technical features such as:

The docking station, with a physical fibre-optic pipe from Earth, provides an unmatchable 3×108 Mbps, thus allowing threat response in a flash.
The scale of the Internet of Things and the Cloud on Earth is less than microscopic when compared to Inter-Galactic Connectivity in Space and Time. Nevertheless K7TCL is ready for this exciting security challenge whether on Earth or beyond.
Image credits:
Kaarthik RM, K7 Threat Control Lab
Jason Brown from flickr.com
theknightshift.com
boomsbeat.com
Samir Mody
Senior Manager, K7TCL
If you wish to subscribe to our blog, please add the URL provided below to your blog reader: https://labs.k7computing.com/feed

Safe Shopping On the Go!