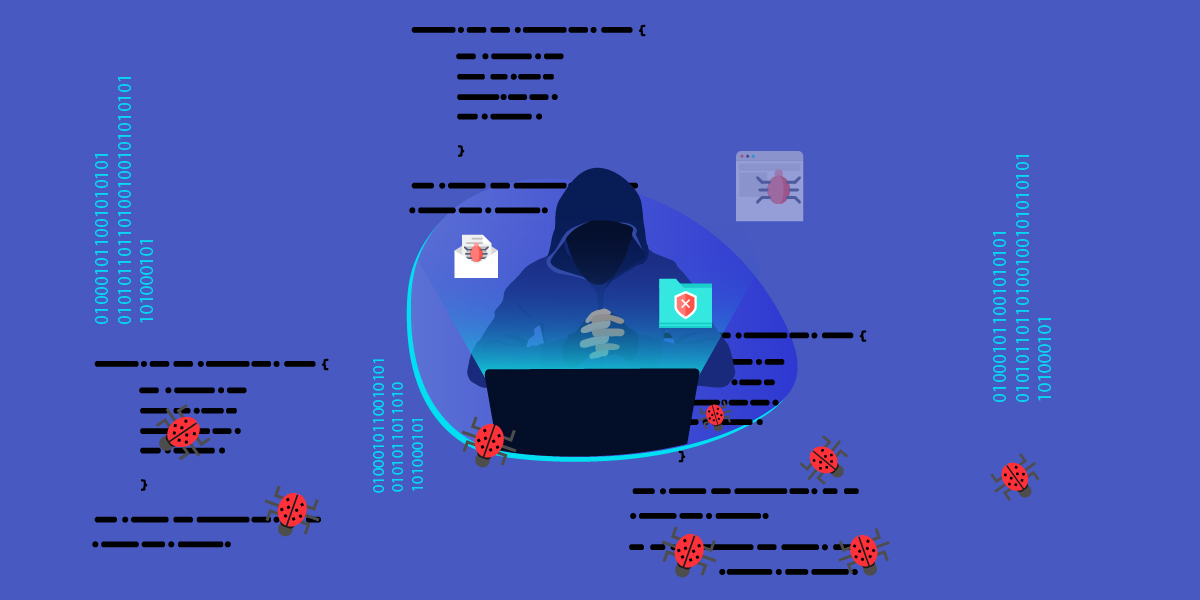 GuLoader is one of the well-known downloader malware of 2020, as its prevalence was very high during the first half of the year. Its common payloads were FormBook, Agent Tesla, LokiBot, Remcos RAT, just to name a few, which were delivered by abusing storage services like OneDrive, Google Drive etc. Our 1st encounter with the GuLoader binary was in March 2020 when it was delivering FormBook in a spam campaign. Later, Check Point revealed their findings about the similarities between GuLoader and CloudEye, a protector for binaries.

Recently, we got our hands on the latest GuLoader binary which was submitted to bazzar[.]abuse[.]ch by JAMESWT (@JAMESWT_MHT). It came as an email attachment as depicted in Figure 1. The email seemed interesting because the sender’s name was Amit Saini claiming to be from Coca-Cola, Bangalore, India.

The infection vector hasn’t changed yet but we at K7 Labs still keep track of GuLoader because of the efforts taken by them to keep improving their code for detecting the Virtual/Debug environment. Although some of the tricks are old, they still get the job done.  In this blog, we’ll see the improvements that have been made to the code over time.

In addition to previous techniques mentioned above, there were some more tricks found in the binary which was received after the end of June and they are

While all these were documented tricks there are 2 tricks in particular which were quite interesting to us.

It uses RDTSC instruction to get the elapsed time in EAX:EDX and performs OR operation between EAX & EDX and saves it in ESI. Then it calls CPUID instruction with EAX=1 and checks if the 31st bit (0x1f) is set (by default it is 0 & if run under virtual machine it will be set) and then exits execution by displaying a popup message stating “The program cannot be run under virtual Environment or debugging software!”.

Again it calls RDTSC instruction and performs the OR operation between EDX and EAX and subtract the new result with the previous result stored in ESI. In normal execution, the difference between 2 RDTSC instructions will never be 0, but the code checks if the difference is less than or equal to 0 which results in an endless loop.

The GuLoader sample which was analyzed recently had almost every check mentioned above except for the active window hash comparison. Instead they have a different hash comparison technique.

First it calls MsiEnumProductsA() function with iPoductIndex as 0 and increments it by 1 for subsequent calls. It returns a product code which is a 38 character GUID with a null terminating character making it 39 character long. This GUID is given as input to MsiGetProductInfo() function to retrieve the product name installed and this loop is executed for 0xff times as depicted in Figure 5.

The result received after a call to MsiGetProductInfo() is the name of the product in strings which needs to be converted to a hash for comparison. This eliminates performance overhead since comparing each character sequentially takes time. The hashing function used here is djb2 as depicted in Figure 6 which is quite simple and lightweight.

The hashes used in the code (like 0x7c8aa9fd, 0x9b8ffb51) are unknown to us at this point in time but anyone can guess that it must be mostly related to check if AV, sandboxes or debuggers are installed.

Once all these Anti-VM and Anti-Debugging checks are over it proceeds to download the encrypted binary from the domain stated and copies it to a buffer space and decrypts it as depicted in Figure 8.

The domain is still live and seems to be bogus because the domain name mentioned in the contact section of the page is repair-electronics[.]com whereas the domain name active is repair-electrons[.]com and the “created by Mohamad Chedid” line under copyright symbol has a HTML  href tag, which is blank and doesn’t redirect anywhere. When viewing the source of the page there is a commented line saying “Free HTML5 template developed by FREEHTML5.CO” as depicted in Figure 9.

Threat actors are always evolving by modifying their tools with improved techniques and tricks to evade detection and make the analysis harder. Here at K7 Labs we actively monitor such malware and have proactive detection for all the files. So stay safe from these kinds of attacks in this pandemic situation by using a reputed AV product such as K7 products. 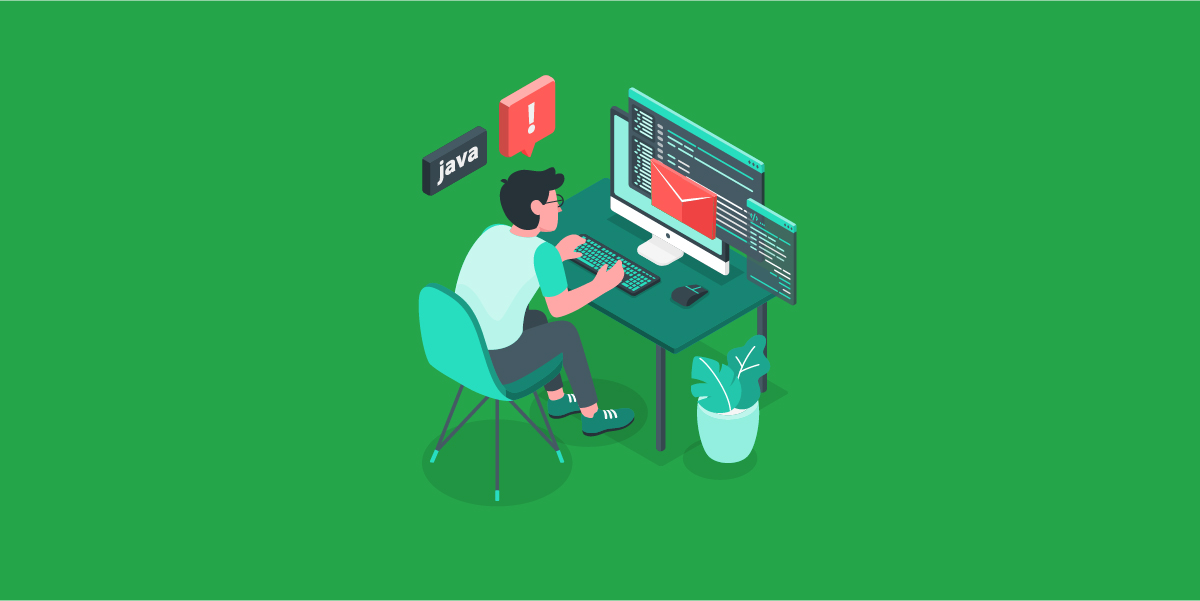