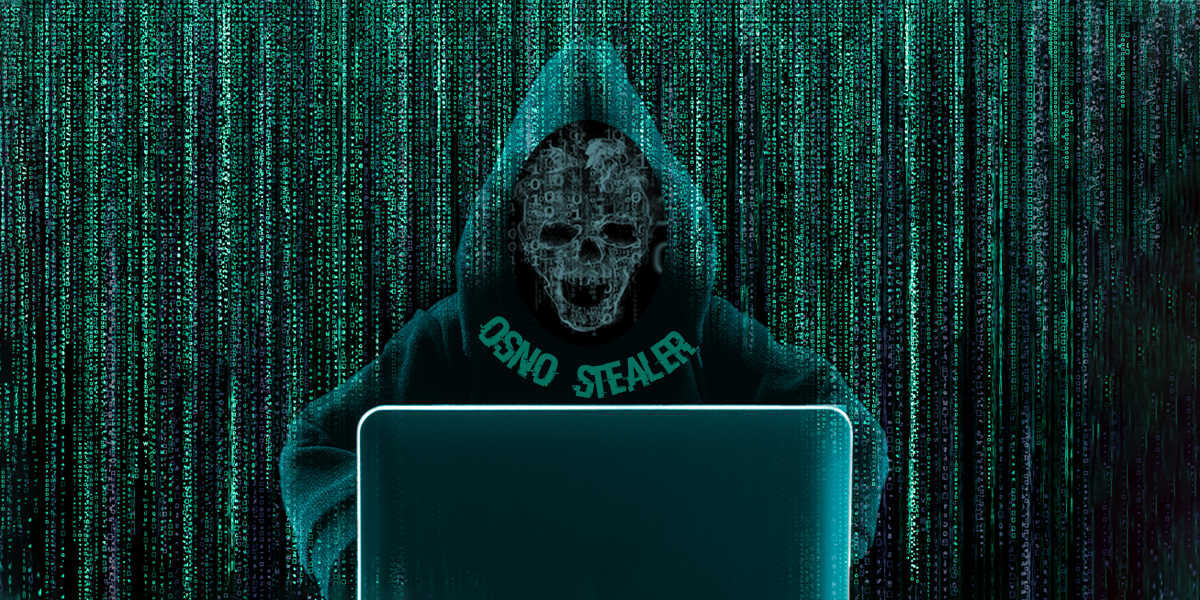 In the earlier days, threat actors used to create malware for a specific job. For instance, ransomware. However, these days threat actors have started creating malware which are versatile. Here, in this blog we will be explaining about one such malware, Osno, which is both a Stealer and a Miner.

Osno Recovery Tool/Stealer steals browser data, wallet details, captures screenshot of system and grabs details of installed programs. Earlier this year, Osno stealer when downloaded installed both a rootkit and its ransomware on the victim’s system. Here, we will be getting into the nuances of an archive file “Steam_Machine_Checker.rar” which can be downloaded from the site hxxps[:]//www[.]upload[.]ee/files/12701875/Steam_Machine_Checker[.]rar[.]html and comes bundled with Osno stealer, BTC Clipboard Hijacker along with a Coinminer.

Steam is a digital store for purchasing, downloading and playing video games. “Steam Machine Brute Force Checker” is a hacktool for brute forcing passwords for Steam Engine. The author tries to lure  illegal game users into downloading this tool bundled with malware.

After execution of the Steam_Machine_Checker.exe, it opens the GUI screen of “Steam Machine Brute Force checker” in the frontend and starts its malicious activity in the backend.

Update.exe creates Run entry for persistence in the “HKCU\Software\Microsoft\Windows\CurrentVersion\Run” registry location and points to the file in  “%AppData%\Roaming\scvhost\scvhostservice.exe“. Scvhostservice.exe initiates svchost.exe which in turn does coin mining.

Clipboard.SetText – Clears the Clipboard and then adds text data to it.

A common user may not notice any change while pasting for a BTC transaction. Hackers will succeed in getting bitcoins using such transactions (wrong transaction for the user).

This transaction ID has been actively receiving Bitcoins by abusing clipboard. Some users have reported the replacement of their hash with the malware author’s hash in the same site.

for capturing screenshots of the system.

The screenshot is saved as screen.jpg

Signature.txt, created by MSBuild.exe, is  found in temp directory has the string “Osno Recovery Tool version 2.1.5”

Hardware & Soft.txt created by MSBuild.exe also has the string “OsnoStealer WifiFucker v2” and other details like Firewall, Anti-Virus, Timezone, Country, and HWID.

It then sends the stolen data in temp via telegram using ‘sendDocument’ of Telegram Bot API. This method is used to send general files.

Use this method to send general files. On success, the sent message is returned. Bots can currently send files of any type of up to 50 MB in size, this limit may be changed in the future.

Malware process path is stored as base64 encoded in %Temp%/gpustats.bx path.

Along with the stealer and BTC Clipboard Hijacking, it also does coin mining. The files seen in Figure 16 are dropped by update.exe which is responsible for coin mining.

Coinminer programs namely DiabloMiner, found in the Cursor Library files are from open source code. Other Cursor Libraries are derived from poclbm project.

Svchost.exe dropped in AppData\Roaming\scvhost does coinminer activity. Svchost.exe is a legitimate coinmining file given malicious parameters by the threat actors to do their illegal work.

Litecoin, as shown in Figure 17, is a purportedly technical improvement of Bitcoin that is capable of faster turnarounds via its Scrypt mining algorithm (Bitcoin uses SHA-256). The Litecoin Network is able to produce 84 million Litecoins—four times as many cryptocurrency units issued by Bitcoin.

Osno stealer not only keeps evolving its techniques and code to stay undetected but also comes bundled with coinminer and BTC Clipboard Hijacker for malware author’s direct monetary benefit. Users are advised not to download and install hacking tool software from untrusted sites, which might actually be a trap laid out for them. It is also recommended to double check the hash while doing a BTC transaction. We at K7 detect all such malicious files. Users are advised to install a reputable security product like “K7 Total Security” and keep it updated to stay safe from the latest threats.

0 replies on “Osno – A Stealer and a Miner in One”