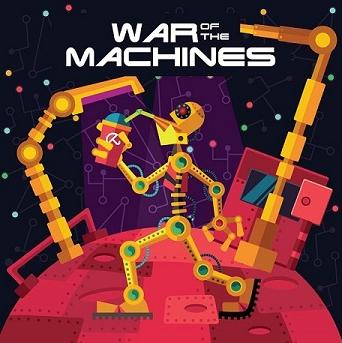 The CARO Workshop 2016, held in Bucharest, Romania, between May 19-20 featured presentations from notable security vendors and researchers, with a focus on the application of machine learning to security. The keynote speech was by Dr. Ashkan Fardost, who, among other things, talked about connecting reindeer to the internet.

K7’s Gregory Panakkal  and Georgelin Manuel participated in the CARO workshop with their presentation titled “A High-Performance, Low-Cost Approach to Large-Scale Malware Clustering”. Their popular talk suggested a technique to cluster huge numbers of malware files on commodity hardware. This presentation demonstrated clustering 2 million files on a machine with a modest configuration in under 3 minutes. The ideas exhibited were well-received, and attracted considerable attention from researchers who are thirsting for alternatives to distributed computing, which is currently the standard solution for handling large numbers of files.
Image courtesy of 2016.caro.org
Product Engineering Team 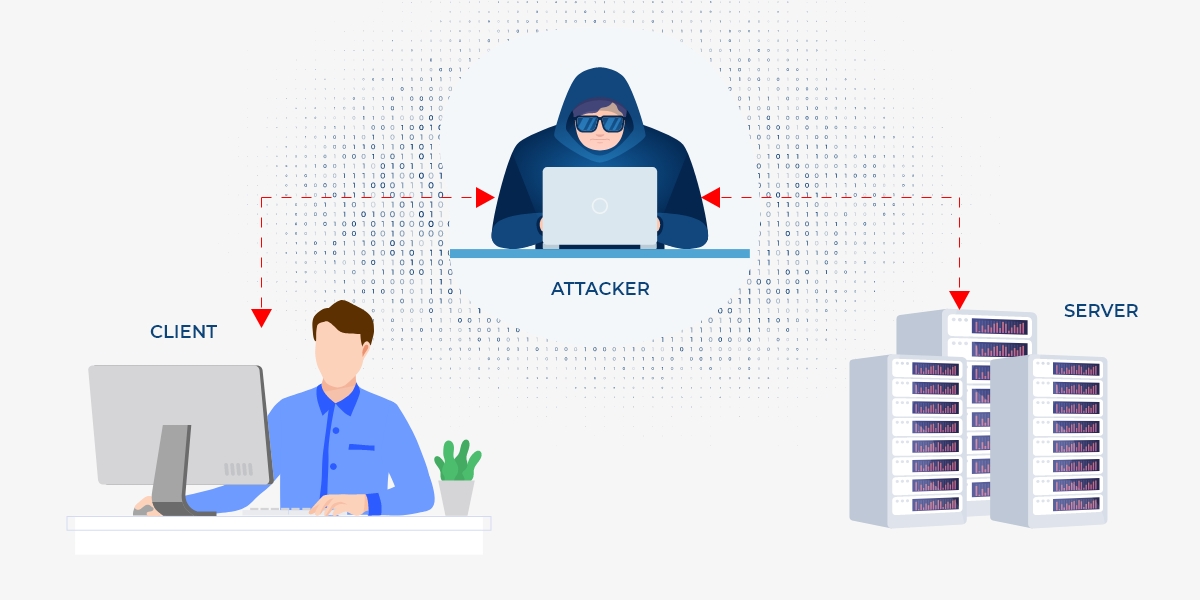 The Awesome Power of Nature