This is the third part of the blog series on cyber security, continuing from its second part on mobile security, focussing on the malware type that utilizes a user’s fear of data loss to extort monetary benefits, and a few precautionary steps to follow to avoid being a victim of this type of malware. 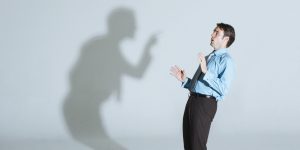 In the modern day most malware are written for monetary gain. Scareware is a generic term to describe a category of malware which use the strong emotion of fear to force alarmed victims of an attack to pay an amount of money, typically tens to hundreds of US Dollars, to the attacker to restore normality on their computer/device.
Examples of scareware include malware which:

Scareware typically infect users’ computers through downloading malicious attachments or clicking links in spam, or through accidentally visiting hacked websites.
As always it is important to ensure that you:

Rogue AV or Fake AV is a subset of the scareware category of malware. Rogue AV pretends to be a legitimate Anti-Virus program which proceeds to display fake warnings of numerous virus infections on the computer. 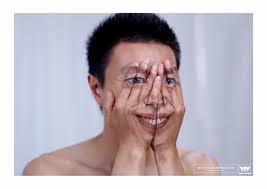 The fake warning window may steal the computer’s focus and then remain persistent with the malware preventing attempts to close it. Users are made to believe that only if they fork out a sizeable sum of money would the virus infections be cleaned up and the computer restored to a good state.
Historically Rogue AV has been associated with the use of Search Engine Optimization (SEO) poisoning which ensured that hacked websites controlled by the attackers ranked highly when trending topics were searched for in a web search engine such as Google. When the user clicked on one of these attacker-controlled links the user’s computer would get infected. Rogue AV is most commonly found on Windows PCs, but has also been known to infect MacOS computers.
Ransomware 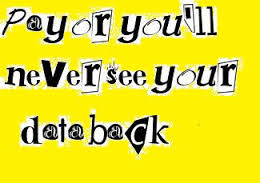 Ransomware is a type of malware, becoming more common by the day, which denies access to your computer resources until a hefty sum is paid to the criminal gang which caused the infection. 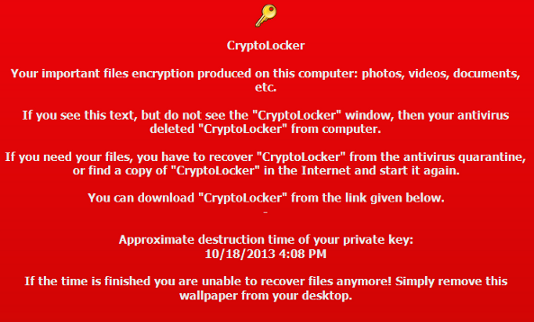 The typical resources held to ransom are as follows:

Users are advised to avoid paying this type of ransom demand for the following reasons:

In addition to the recommendations above, to guard against Scareware in general, it is also important to ensure that you back up your important files in a disciplined fashion on external media and/or on online repositories. If you are not in the habit of backing up your files, this practice is highly recommended since data loss from a failed hard disk at a future date is a probable event, far likely than a ransomware infection.
Happy New Year!

…to part4: Passwords – Hashes to Ashes

Images courtesy of:
Adeevee.com
Huffingtonpost.com
Cloudave.com
K7 Threat Control Lab
If you wish to subscribe to our blog, please add the URL provided below to your blog reader: https://labs.k7computing.com/feed/