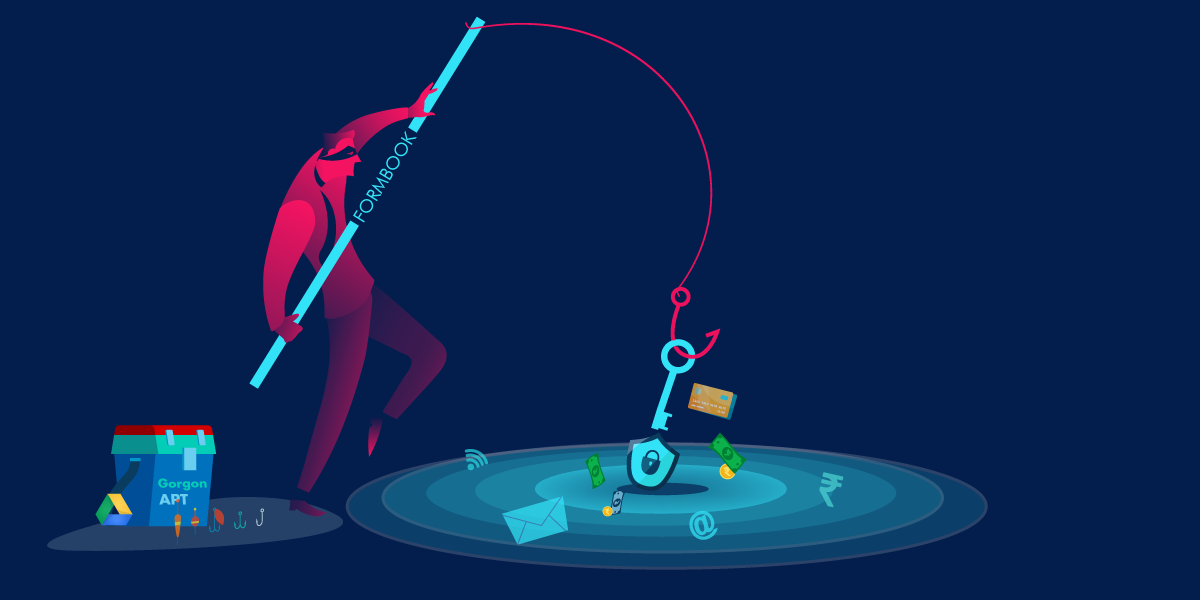 Formbook is a data stealer and a form-grabber malware that is being distributed as a MaaS (Malware-as-a-Service) in many hacking forums since early 2016 and has been very active since then. This malware can be used by even script-kiddies to exploit the victim’s system as this is very simple to set up and use. The malware authors have also been constantly improving and changing their component delivery modules to escape AV detections. This has also resulted in a higher infection rate which is evident from the number of unique submissions every week to various online scan engines. Anyrun updates its malware tracker page based on the number of unique malware submissions uploaded to their platform and Formbook is among the top 10 most prevalent threats.

This blog talks about the new tricks that have been implemented for delivering the Formbook malware. The kill chain starts with a spam document as depicted in Figure 1 which is delivered via email, typical in many malware campaigns. The document contains a macro to download a binary from ‘hxxp[:]//lulu[.]breful[.]us/talent/kachi.exe’ that gets saved and executed as ‘%temp%\hotrpdxweqqlnzk.exe’ as depicted in Figure 2.

The downloaded binary appears to be a VB file which allocates some virtual memory and decrypts some code as depicted in Figure 3. It also contains many junk instructions.

This decrypted code does some pretty interesting stuff which is given below.

We also took a closer look at the Google Drive link to see if we can extract some information about the threat actors. Like we suspected, the encrypted binary hosted on the Google Drive was shared in such a way that anyone can view and download the content if they have the link. The owner of the link is “cloud eye” as depicted in Figure 9.

We dumped the decrypted PE file (Formbook) from memory for further analysis. The dumped file is an encoded binary which includes junk values between the actual code. Figure 10 is an example of junk codes inserted in the “Current Version” string.

Having said that, we have seen a similar URL pattern and encoding method in the Formbook binary delivered during Gorgon APT campaign in the second half of 2019. The code/function flow of the dumped file is also similar to the previous campaign’s Formbook module. Further research work on confirming this attribution will be posted in the next blog.

As we always say, ignore emails from unknown sources and that you have not been expecting, thus avoiding becoming a victim of such malicious attacks. Use a reputed security product such as K7 Total Security to stay safe from any cyber threats. 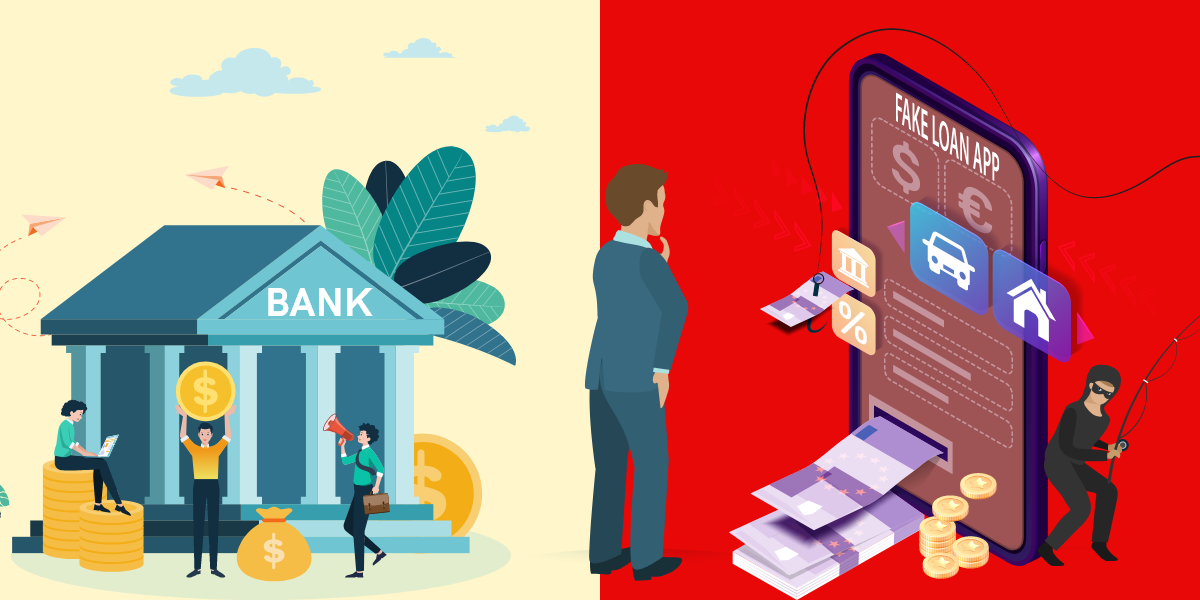