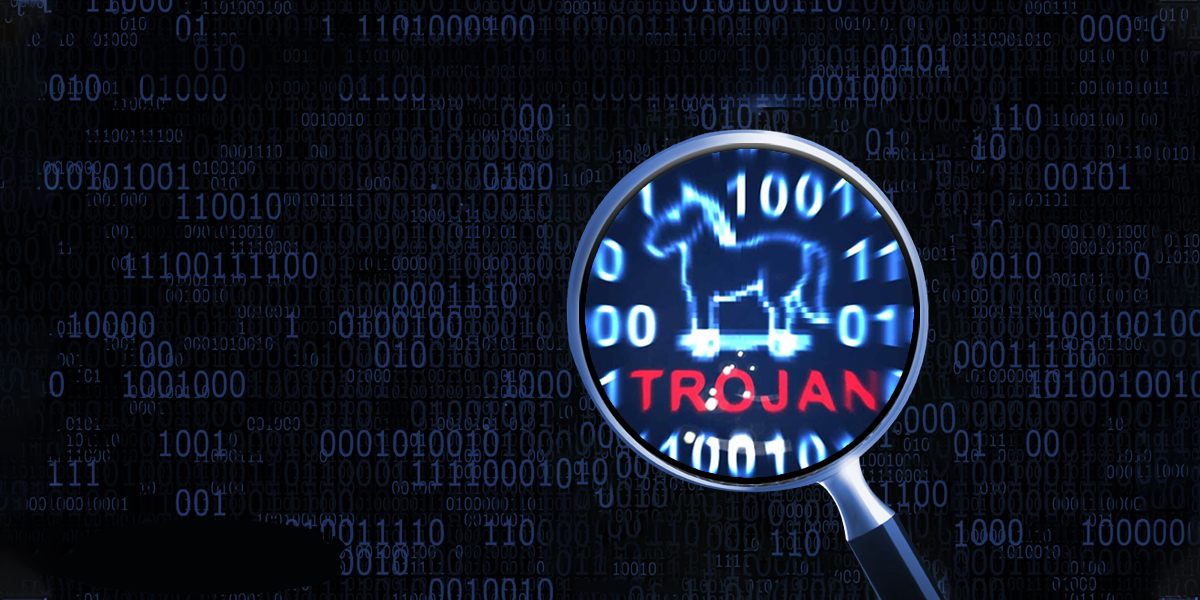 VBScript has been regularly used to download or execute malware since a long time. Recently we came across one such malware written in VBScript that uses some innovative functionalities to assess the environment in which the malware was run. As VBScript is generally integrated into the OS by design, the use of a small combination of VB commands to perform bigger malicious tasks can be considered as “living off the land”.

This VBScript was found in the wild, delivering the QakBot malware also known as “Qbot”, an information stealer. This VB scripting technique is part of a campaign which reportedly started in March 2020 and delivers Ursnif, Dridex and the ZLoader banking malware.

This malware usually spreads via emails with zipped attachments containing the malicious VBScript. The peculiar thing about this VBScript is that, only after the successful validation of the environment for more than 8 rules, does it decrypt its malicious code. This is to restrict the malware from running under Sandboxes or automations used by AV companies.

Initially, when executing this script, it shows an error message every time as shown in Figure 1.

However, the network analyzing tools that we used, says otherwise. We wanted to know the reason for this, so without any further thoughts we started analyzing the VBScript further.

We started by removing a lot of comments and junk data and were left only with arrays and function code. Getting into the details – the Main Function  is  usually found by a single function name and executed with the keyword “ExecuteGlobal()”. But here in Figure 2, we see that there are multiple functions involved which need to be deobfuscated to find out what really happens beneath it.

Highlighted in the Figure are the names of functions which will be executed one by one in order after deobfuscation.

The deobfuscation was done using “CScript.exe” in PowerShell after replacing every instance of  “ExecuteGlobal()” with “Wscript.Echo”.

This output also had junk codes and comments, which were removed.

The final code as shown in Figure 3 had some mathematical operations in it, which was there to evade debugging.

Figure 4 shows the output after overwriting the same with its deobfuscated content.

Now the remaining code has only functions that drop and execute the malicious file in the system after doing some logical checks. Let’s get into the details of the checks done one by one and we have also included some comments (displayed in green) in the Figures for your reference.

Before going to the Main function, let’s discuss one of the important functions, the “Quitting Function” which is used in most of the places in the script.

This function has 3 inner functions,

A. Connecting  to a URL to report its execution

Let’s get into the details one by one

A. Connecting to a URL to Report its Execution

The function shown in Figure 6 is used to connect to the mentioned URL, which has been shortened using the “iplogger” url shortener. It does not expect any response, which means that it’s just a beacon alerting the attacker of the script’s execution.

As the name indicates, this function deletes its own script.

This prints the fake message box that we have seen in “Figure 1” to make the user believe that something went wrong  during execution.

Upon running the “Quitting Function”, the script connects to the URL, deletes the script, and prints an error message box, and quits.

Sub Function 2 – Checking the Name of the Downloaded File

This function checks if the file in the download location contains a file with name “390419094.txt” and assigns the value to the variable “oiztG” which will be used in the functions. We will refer to this function as “Sub Function 2”.

This function creates a folder in Temp location to write the files to. Now let’s do a deeper analysis of the main functions that were shown in “Figure 2”.

If all of the above checks are done then the script starts to decode the binary encoded with “ISO-8859-1” and the payload is dropped at the temp location by the name “Aviv.zip”.

Function 6 – Extraction and Deletion of the Zip file

Here, for the last time it checks if the script name is “TESTING” and if not, then another packet is sent to the same URL without expecting any response and the malware is executed, by using “DLLRegisterServer” with “rundll32.exe”.

After this initial variant, new variants of VBScript have been found in the wild, which is the upgraded version of the script with more functions which checks for targeted environment and uses more Anti-Sandboxing techniques before decrypting the malware. Let’s analyse the functions now.

From this variant, we can see that they are moving more towards excluding countries based on GEOID, which they acquire from the registry path “HKEY_CURRENT_USER\Control Panel\International\Geo\Nation”.

If the above locations are detected, the program quits without executing the malware.

This function uses the “Win32_Processor” class to get the number of cores present, and quits if it’s below “3” (Usually sandboxes have 1 or 2 cores).

This function gets the LastBootUpTime of the system and splits it as “-” and “:” and stores in the “epitaph” variable. It calculates the difference with the current time and checks if the boot time is below “0” hours and “10” minutes, then the script exits without proceeding further.

Earlier versions of the script had limited functions, but that included a test which checks if “Ram Adapter (Video Memory)” is below 1500 MB. It did not have an “Quitting function” but rather it used a “sleep” function.

The Ram Adapter function is removed in this variant but codes of sleep function still remains as junk and is also not used anywhere in the functions.

Simple VBScript is being used to detect the execution environment before running the malicious code. The attacker can change the hash of the code just by adding comments or junk values or using random function names, thereby evading hash based detection. Obfuscation helps a lot in making it difficult for analysis and moreover more than 8 criteria are taken into account before executing the malware, which eventually ends up evading detection at one place or another when executed in a sandbox environment, thereby succeeding in its goal.

We at K7 have detection for all these variants. To ensure a safe digital environment, we request all the users to use a robust security product such as K7 Total Security for scanning your system and ensure you keep that updated to stay safe from the latest threats.

How safe are you? Get Safe Online week starts in UK.

0 replies on “The Unraveled Secret of the Wily VBScript”